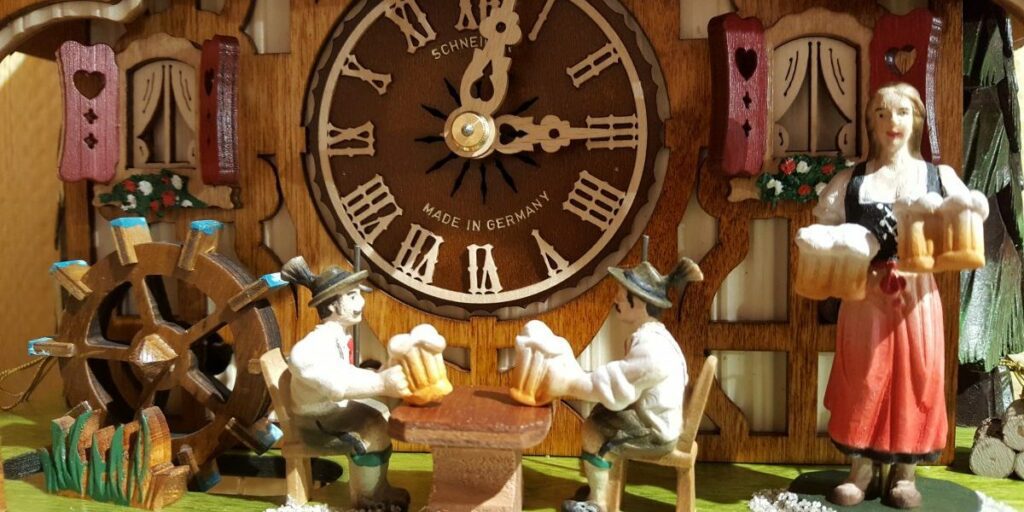 Perhaps one of the greatest contributions to the fame of The Black Forest is the cuckoo clock. While it is easy to appreciate their charismatic beauty and charm, few realize how deeply rooted these clocks are in history. It has been a long journey that has involved several hundred years and thousands of people in […]

Wurstsalat – a local specialty worth trying

If you have visited the Black Forest before you might have noticed a dish in many local restaurants called ‘Wurstsalat‘. Literally translated to ‘sausage salad‘ you might have hesitated to try the dish (seriously – do you want to eat a sausage salad??) and probably ordered some more well-known German specialty like a Schnitzel. Not […]

The Black Forest PomPom Hat or what exactly is a Bollenhut? 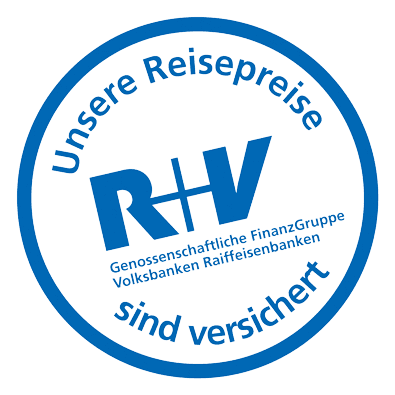