Many people don’t know what The Black Forest is. Many think its an entertainment park like Disneyland or Europa Park.

The Romans gave the name to the region while building roads skirting this mountain range next to the Rhine River. The people they encountered here living in this densely forested area were impossible to conquer. Caesar called the area and the people “Germania”. They were so fierce, the Roman Caesars later employed them as body guards. They became the stuff of legends.

2000 years later, The Black Forest defines the mountainous region in the southwestern corner of Germany. Locals generally view the region as North, Central and South because the terrain and weather differ among these 3 areas.

Today about 60% of the land is densely forested mountains. The peaks hide castle ruins, with waterfalls in the steep ravines that run down to the valley below – the type of dark forest most often imagined in the Brothers Grimm Fairy Tales. But its not all dark. There is also a lot of open country, particularly in the South, with sunny meadows, orchards and farms, with medieval towns in the valleys below, giving the terrain a postcard perfect character.

Depending on the time of year, you’ll find blueberry covered forest floors, or raspberries and wild strawberries along the trail or cherry trees, apples and pears in the orchards you cross, and grapes on the vine in the vineyards that face the Rhine river valley.

But most visitors don’t spend much time in the Black Forest. Most pass through on their way from Northern Europe to Southern Europe. It is therefore more European focused making it less accessible to English-speaking visitors.

The Black Forest is a great location to stop and spend the night before heading to France, Italy, Spain, Greece or other southern European destinations. If you only have a few hours or a day or two to spend in this region, you should consider one of our short tours.

Most people quickly come to realize that there is no way to see all the sights in the time they have allotted. We craft our Personalized Tours so that you can see the best of The Black Forest in the limited time you have available. Get in touch with us, tell us how long you are here and what you’d like to do. We will take care of the rest. We’ll make sure you have the best time you can possibly have in the Black Forest. 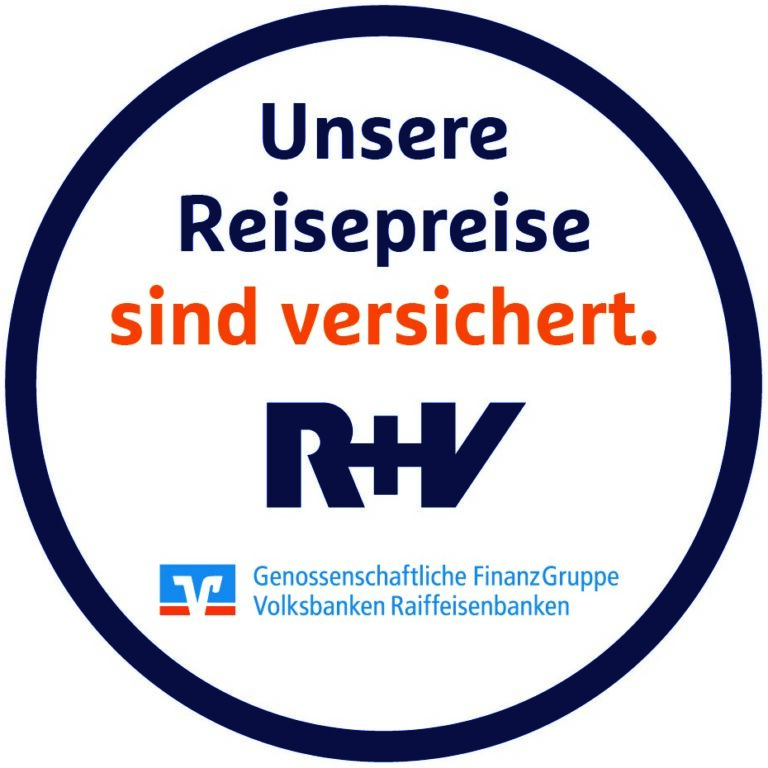